OK so this isn't card related but it is Curly W stuff and it gets in a post for August (barely). On Saturday 30 August 2014 I got some books for real cheap including a couple Curly W books. The bookstore I got the books from (6 in all) is associated with one of my local libraries and run by volunteers from a "Friends of the Library" group. They sell donated books as well as books that had once been part of the library system but for one reason or another removed. they also sell vinyl records, books on tape (and some on CD I think). So as I said I got six books total all were tagged as being $1.50 but I was charged a little less. 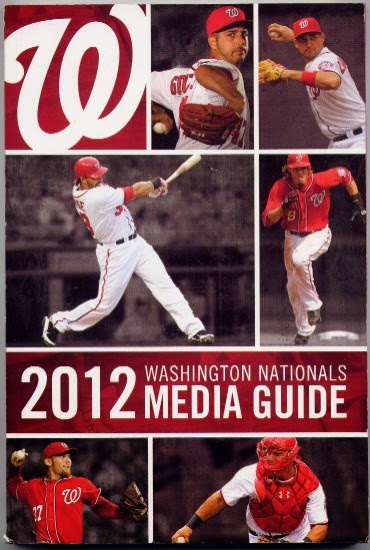 The Ultimate Washington Baseball Trivia Book by David Elfin
Again a self-explanatory book. Written in 2004 after the announcement of the move of the Montreal Expos to Washington DC. 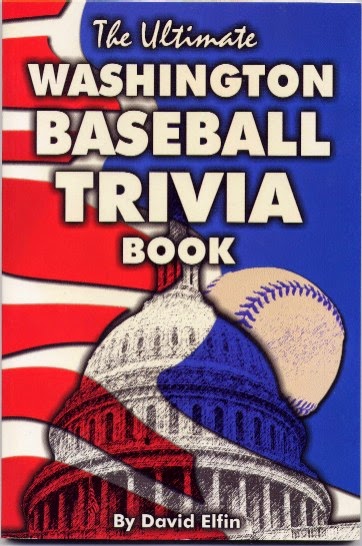