In trying to come up with a fun post I recalled a semi-annual contest that the Trading Card Central (TCC) forum used to have. I forget if it was done last year or not. I would occasionally participate in it even though it often stresses me out trying to come up with what to show/post in the limited time given. The winner of the contest would usually get a cool predetermined prize or a huge lot of cards for their PCs. Sometimes all of the above. The contest was called "The Battle Royal" and was a free-for-all elimination type of contest, any forum member could enter the contest. The structure of the contest was that once a week there would be a challenge to post cards from whatever the head judge came up with. Post your best game used card, best on card autograph, favorite player, favorite odd-ball card etc... The contestants then had a specific amount of time to post cards from their collection that met the requirements for that round's challenge. It was usually like 48 hours from the time the challenge was posted. After the contestants posted their entries, other members could vote on what they liked, but usually the head judge would choose which he liked best. Contestants were awarded points for each round. I think the eliminations began either before or after round three. The total number of rounds would depend on how many contestants there were and how the "ring leader" of the contest judged or scored things and how many contestants got eliminated each round.

For the 2015 TCC Battle Royal I managed to stick it out til the final 3.  The first challenge was a difficult one to decide on. Here is the challenge instructions:

Round 1- Field A Team

Cards/Team can be from any team sport and of any type. There must be a card for each position and the player depicted on that card must actually play or have played that position. If you choose baseball and use cards from an AL team, you must have both a DH and a P as well as the other positions. All players must have the same team on their uniforms.

Entries must be posted by 11:59 PM on Tuesday August 4th.

Yeah OK. My first thought was to do a Redskins team, but Football requires too many offense and defense players. I'm pretty sure I could cover all the positions, but trying to decide on some of them would be difficult and for QB would I go with Sunny J. or Sammy B.? I also thought about the Capitals  My problems with them would have been to decide on some of the representatives for some of the positions. I also thought about using the Nationals but I had to make sure I had them in Nats uniforms, some of my Nats guys at the time I didn't have them in a Nats uniform. Long story short I decided to field a vintage Senators team. In the end it is sort of my Fantasy Pre-Expos All-Time Senators/Nationals Team.

I only showed the card fronts on the forum. I'll add the backs here as a bonus. I had scanned any backs and fronts I was missing at the time of the contest, but due to the image limit on the forums I had to leave the backs off. Note some of these cards I have already shown previously on this blog somewhere.

Here is my (two post) entry pretty much how it was posted (with the exception of the backs added here and slightly different format):

Dang what a way to start this thing. Sheesh. OK so I'm gonna kick it old school with my Homie Senators. 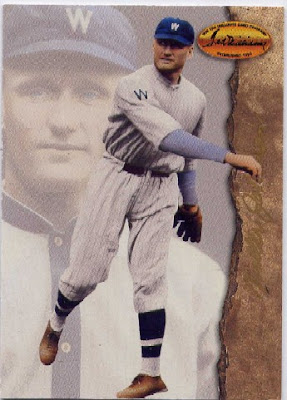 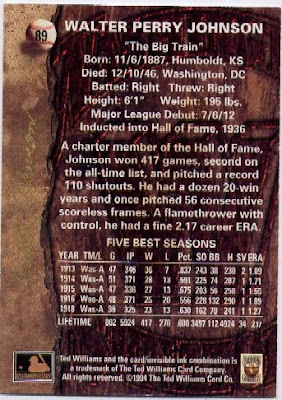 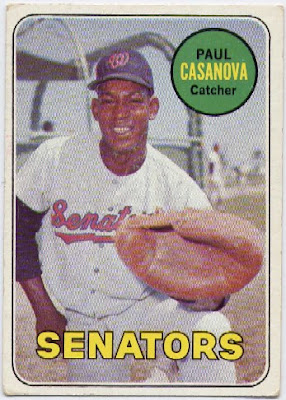 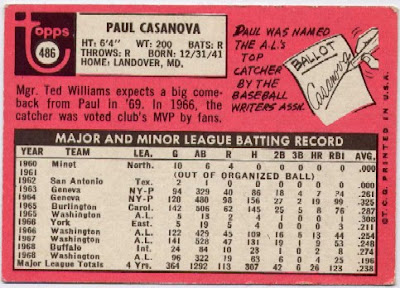 INFIELD:
1st Base: Who
Mike Epstein 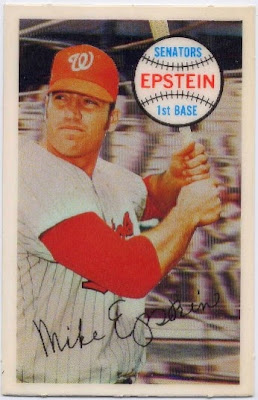 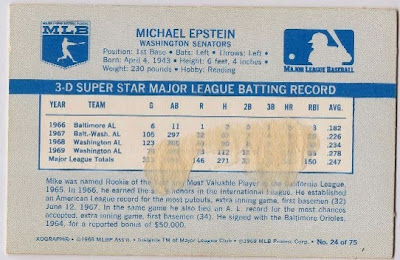 2nd Base: What
Bernie Allen 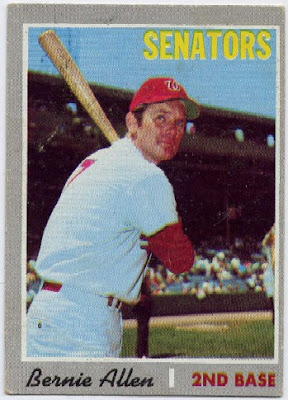 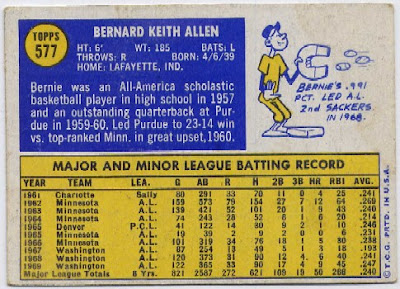 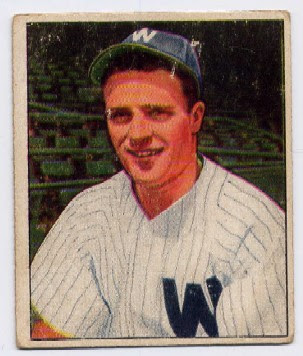 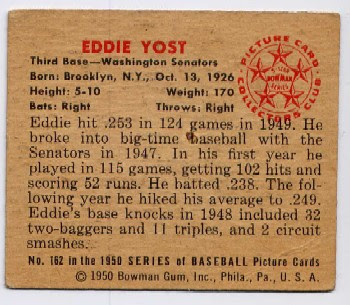 Short Stop: I Don't Give A Darn
Ed Brinkman 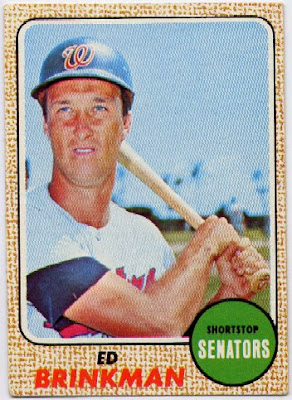 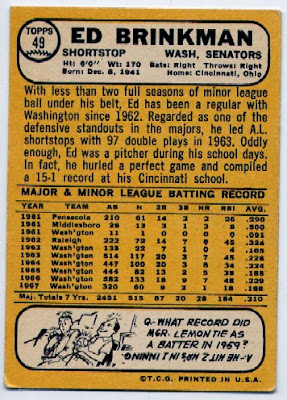 Uh Oh almost forgot the image limit. It's what only 10? 6? 5? Been ages since I've posted tons of pics here. [For the record the image limit at the TCC forums is 10 images per post. That was post 1 now post 2] 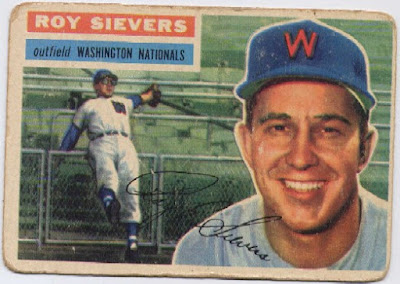 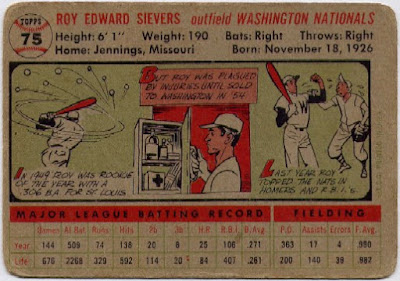 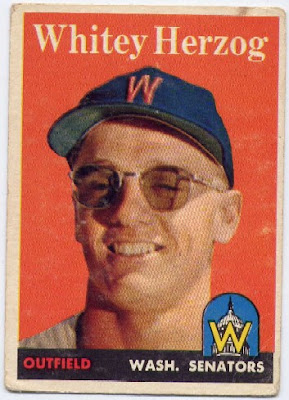 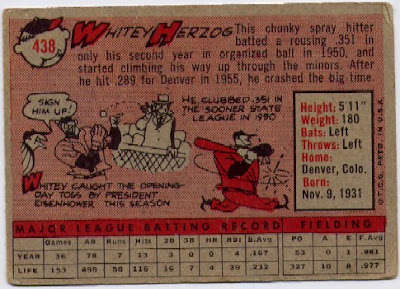 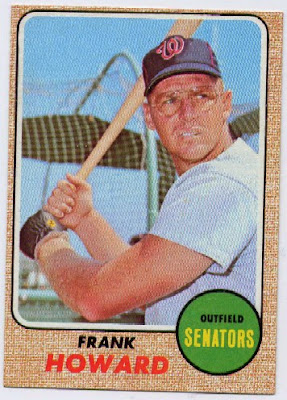 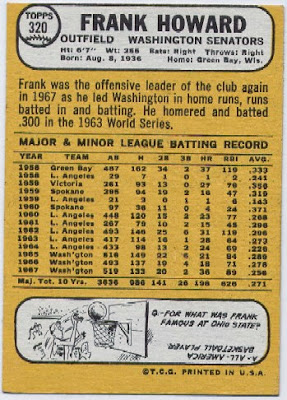 Even though the Senators (2.0) moved before the DH came about I wanted to have Killer in the lineup somewhere and since I had already used 3rd Base. Killebrew did have some at bats as the DH for the Twins in the last couple of years of his career. 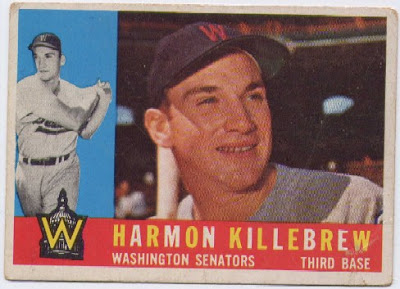 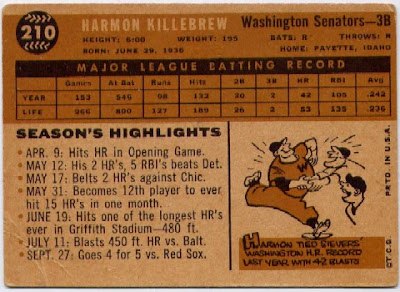 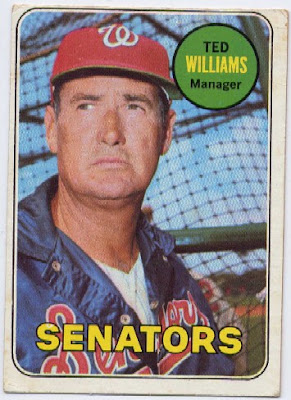 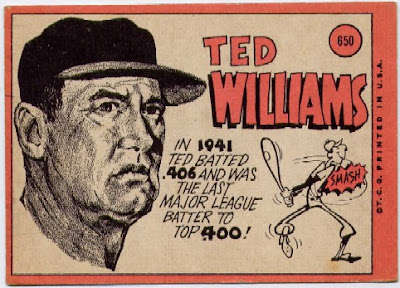 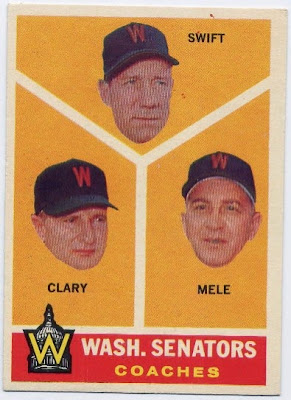 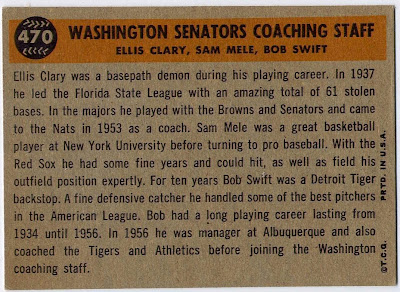