Well what do you know it's another quickie Senators Singles post. This time it is an interesting 1961 Post Cereal card. it is interesting in a couple of ways. First since it is 1961 the year The Senators 1.0 moved to Minnesota to become the Twins the photos of the players have them in their Senators hat as the photos are from the 1960 season. Second this one is one of the variations marked as "Minneapolis" (on boxes) instead of "Minnesota" (direct from company). 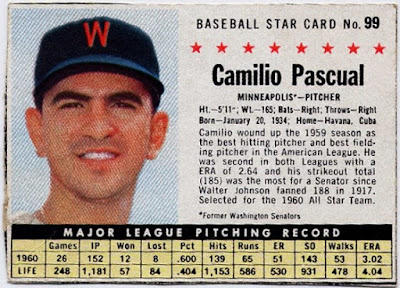 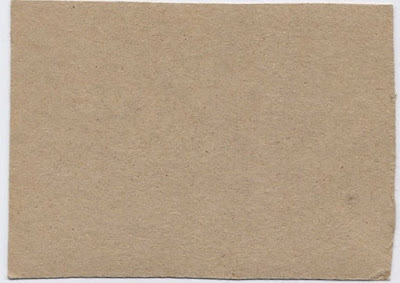 Odd that they didn't have the Senators for this set only the Twins and doubled them up with the twin city names.
Posted by CaptKirk42 at 12:00 PM No comments: