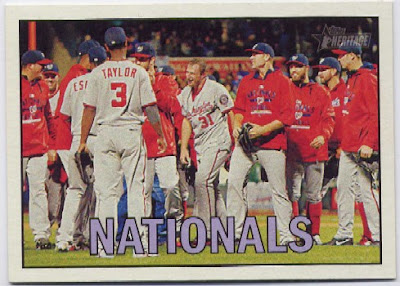 WOW! What a play!

On Friday 29 July, 2016 in San Francisco against the Giants The Nationals made their first Triple Play in Team History* 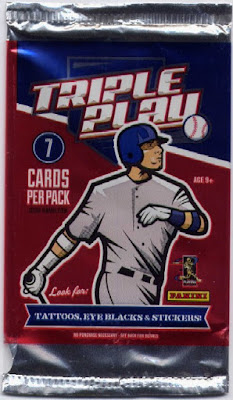 THE SETUP: It is the bottom of the 8th The Nationals are ahead 4-1. Oliver Perez Pitching. Lead off batter Denard Span (Was with the Nationals last year) hits a single to third. Second batter Angel Pegan hits a single to center. Buster Posey at bat, Nats switch pitchers to Blake Teinen, Posey Walks. Bases loaded Span at 3rd, Pegan at 2nd and Posey at 1st. 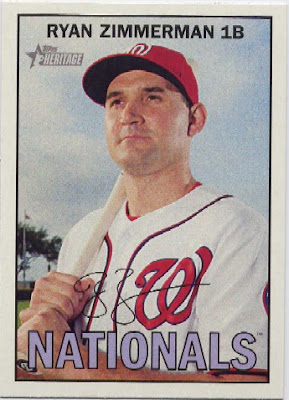 The Nationals make a rare Triple Switch, they bring in Sammy Solis to pitch, Danny Espinosa to Shortstop and Ryan Zimmerman to First Base. Brandon Crawford comes up to bat. 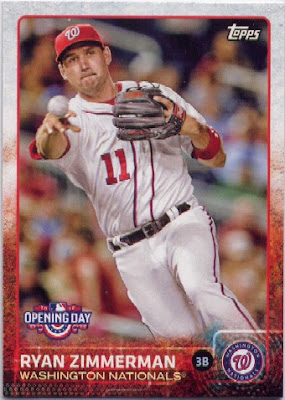 THE PLAY: With one strike against him Brandon Crawford hits the next pitch. A line drive directly at first baseman Ryan Zimmerman. He catches it for out number 1, Runs to first base steps on the bag for out number 2 and launches the ball to third base. 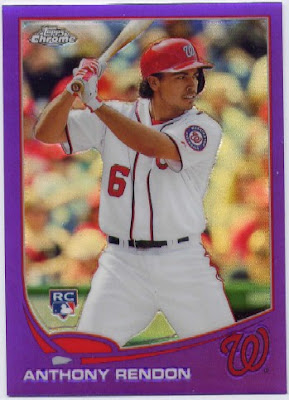 Third baseman Anthony Rendon catches the ball and steps on third for out number 3. Base runner Buster Posey (at first) has too large a lead to get back to first base, he is still a little stunned. Denard Span base runner at third races toward home on contact, as Zimmerman is fielding the ball. Span would later say he thought the ball had one hopped before getting to Zimmerman. 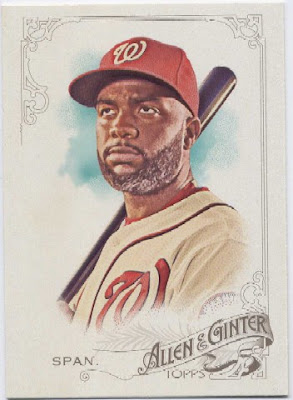 I think Denard had the same expression Friday Night after the Triple Play.

The Nationals get their first Triple Play and end up winning the game with the same score of 4-1. It is also a historic play as it is the first 3-3-5 Triple Play in MLB History. Sadly the Nationals would lose Saturday's and Sunday's Afternoon Games allowing the Giants to split the four game series 2-2.

* Well since they have been in DC the Montreal Expos had made many Triple Plays in their history. At least 10 times with the last one being in 2002 vs. The Phillies.