We Shouldn't Be Here. Should We? NLDS EDITION 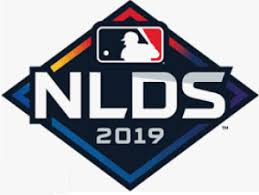 WOW! We shouldn't be here. Should we?
NLDS EDITION
Thursday 03 October - Wednesday 09 October 2019

Sneaking into the playoffs the Nationals beat the Milwaukee Brewers in the NL Wild Card game and Moved on to the NLDS to face the mighty 106 game winning Los Angeles Dodgers. To be painfully honest, the Nationals should NOT be in the position they wound up in. They started off the 2019 season dismally in what looked like it was going to be another sub par season. After 50 games and some early injuries always the injuries at inopportune times, they were a measly 19-31. Hardly a team that could make it to the playoffs. Then...

The Nats beat the Brewers in the Wild Card game 4-3 in a very unorthodox way with a Juan Soto bases clearing single with the help of a fielding error. That moves them on to face the Los Angeles Dodgers in the best of 5 NLDS. The Dodgers went 106-56 during the regular season. The two teams met 7 times and the Dodgers bested the Nats 4-3. Once again these two teams face each other in the playoffs in the NLDS, the last match up was in 2016 in which the Dodgers took it 3-2

Since the Nationals are the Wild Card team the action for this series began in L.A 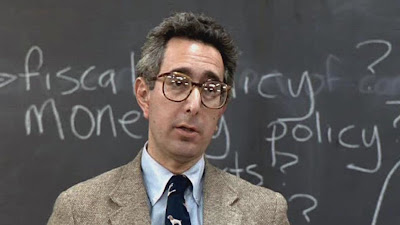 Starting pitcher match up for game 1 Dodgers Walker Buehler vs Patrick Corbin. Bottom of the first Corbin allows the bases to get loaded and then walks Max Muncy forcing the Dodgers first run of the game in. For three innings not much happens, bottom of 5th a Howie Kendrick fielding error allows the Dodgers to lead 2-0. Bottom of the 7th the Dodgers load the bases again on reliever Fernando Rodney a single by Max Muncy (UGH there that guy is again, he was a thorn during the regular season) scores 2 more runs putting the Dodgers ahead 4-0. The Nationals allow two more homers in the bottom of the 8th increasing the Dodgers lead to 6-0. That is how this one would end with the Nats getting only two hits and dropping game 1 with the score 6 to zip.

Kershaw vs Strasburg long boring pitching duel? No not really. Top of the first Nationals draw first blood on a Howie Kendrick single that plates Trea Turner. Nats lead 1-0 for first time in series. They add two more in the 2nd with RBIs by Adam Eaton and Anthony Rendon and lead 3-0. Bottom of the 6th the Dodgers get on the board with a sac fly by Justin Turner. Score now 3-1 in favor of Nats. Bottom 7 Max Muncy (There's that Muncy guy again) Homers off of late innings reliever part-time closer Sean Doolittle shortening the Nats lead to 1 making it 3-2. Top 8 pinch hitter Asdrubal Cabrera singles driving in Ryan Zimmerman score now 4-2 Nats on top. Bottom of the 9th the Dodgers threaten to walk off on closer Daniel Hudson, they load the bases with a double by Justin Turner, Max Muncy is intentionally walked, Will Smith walks ...and then Corey Seager strikes out swinging fortunately for the Nationals they win 4-2 and tie up the series one game a piece. 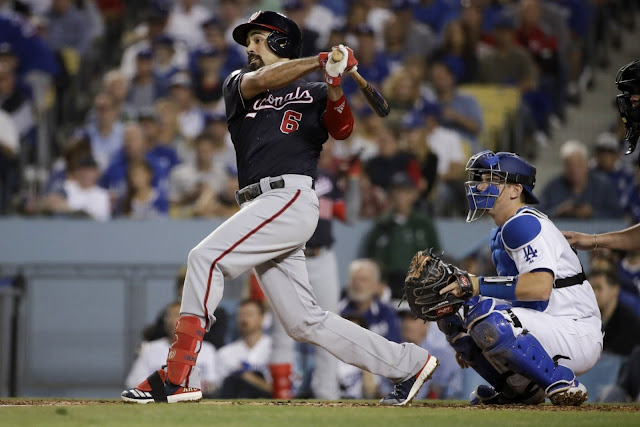 Game 5 Wednesday 09 October 2019: Walker Buehler vs Stephen Strasburg.
Game 5 began as many of the Nats loses began during the season and even in the postseason with the opposing team scoring a 2 run homer in the 1st. Max Muncy homers taking Joc Pederson with him. Dodgers up 2-0. Bottom 2nd Kike Hernandez helps the Dodgers killing cause by homering and raising the score 3-0. Things are not going well for Natstown. Then 3 innings of pitchers duel and hopes of making it past the first playoff round are all but dashed. Top of the 6th a spark named Juan Soto  singles Anthony Rendon scores. Nats are on the board score is now 3-1. The 7th inning passes by with little action.Top of the 8th Anthony Rendon homers, followed by Juan Soto homering score now tied 3-3. A light appears at the end of the dark playoff tunnel. The 9th inning shows some promise but comes up empty. Bottom 9th Daniel Hudson holds off the Dodgers, here we go extra innings. Oh boy the Nats are not great at these extra long games. Top of the 10th: Adam Eaton works a full count and draws a walk;  Anthony Rendon hits a ground rule double runners on 2nd and 3rd; Juan Soto is intentionally walked bases loaded for Howie Kendrick. Strike one, on the second pitch Howie Kendrick smashes a grand slam; Adam Eaton scores, Anthony Rendon scores and Juan Soto scores Nats break the game open lead 7-3. Next batters: Ryan Zimmerman lines out, Yan Gomes singles, Michael A. Taylor pops out; Brian Dozier pops out. Bottom 10th Dodgers come up will the postseason doom for the Nats continue? Sean Doolittle comes out of the bullpen to hopefully hold the Dodgers down. A.J. Pollock strikes out swinging. Max Muncy (UH-OH) grounds out to first (Phew). Justin Turner flies out to center Michael A. Tayler makes a spectacular diving catch, gets up and holds the ball as if he is asking what did he just do. Once again the Nationals comeback from behind to win a postseason game and series. 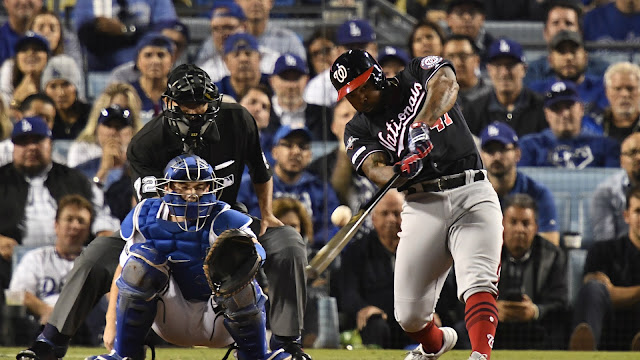 All of Los Angeles is stunned, even super fan Alyssa Milano doesn't know what to say. 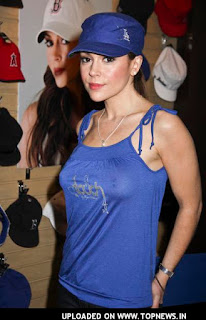 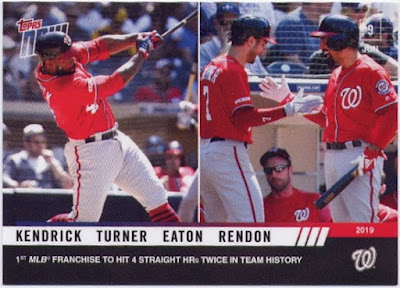 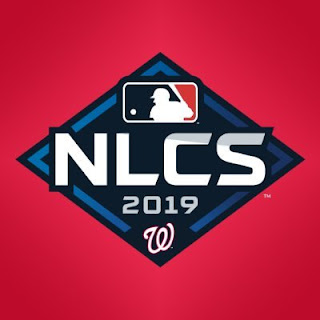