Near the beginning of this season on 20 May 2018 the Nats welcomed New Kid on The Block... 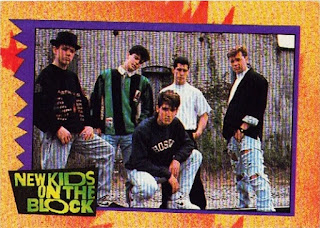 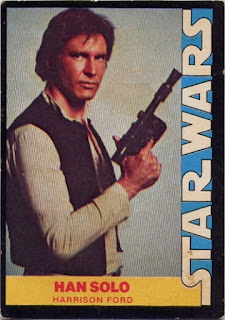 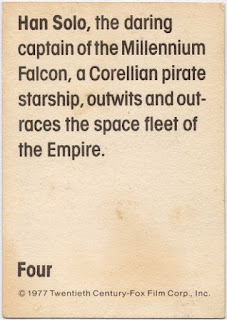 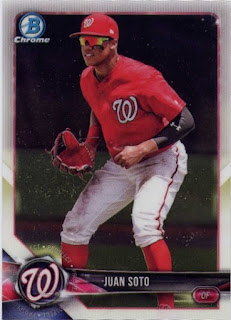 Ah that's better. Juan is only 19 and he has been doing some fantastic things for the Nats this season, and gaining on some of those records by teens. Bryce Harper should be shaking in his booties with some of the things Juan has done this year. He hit a 3 run homer during his first Major League at bat, on the very first pitch. He also hit a homer "before his debut" that is he homered in a game that was postponed from earlier in the season about 2 weeks before he was brought up in May. 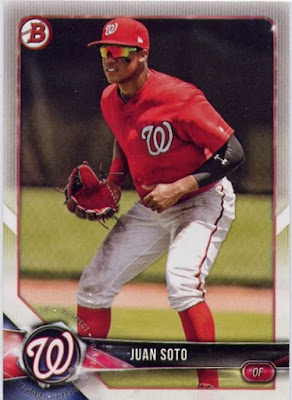 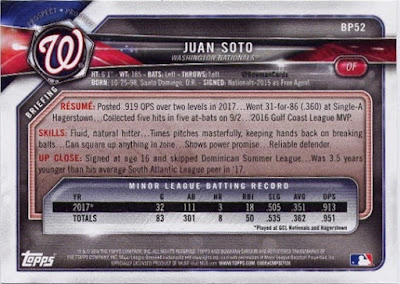 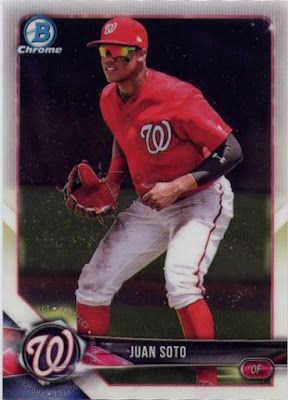 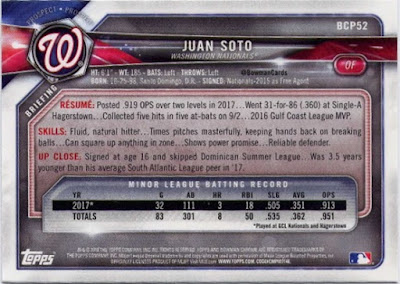 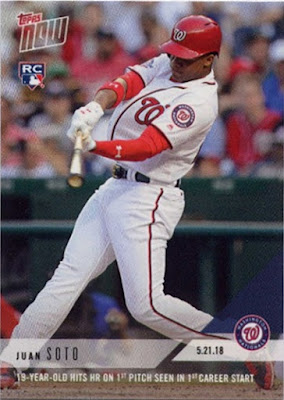 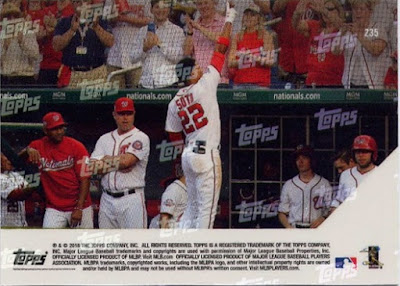