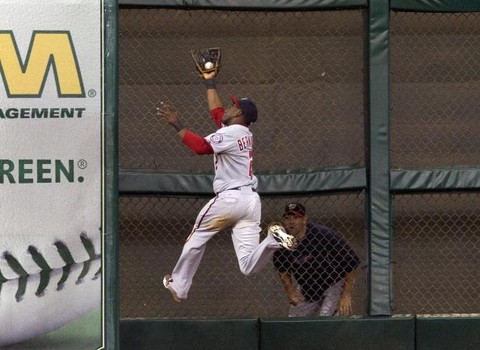 In my last Senators Singles post on Tyler Clippard I mentioned a second card that was promised but never mentioned. This one features Roger Bernadina. Roger made a spectacular game saving catch against the Astros in 2012 to end and save the game in the 12th inning. One of my all-time fave Nationals plays. 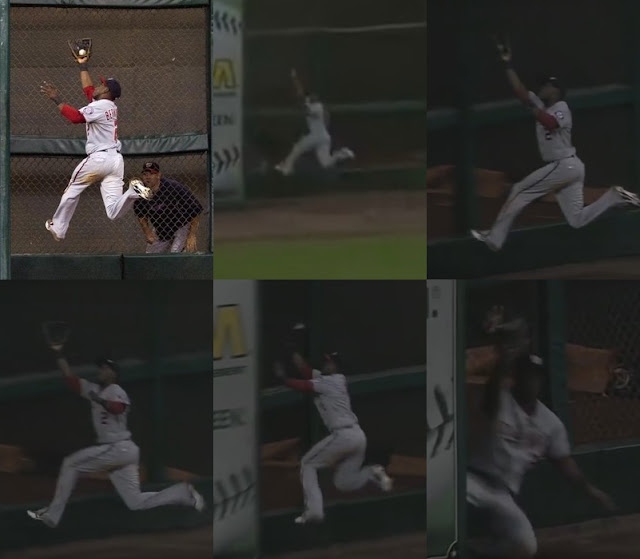 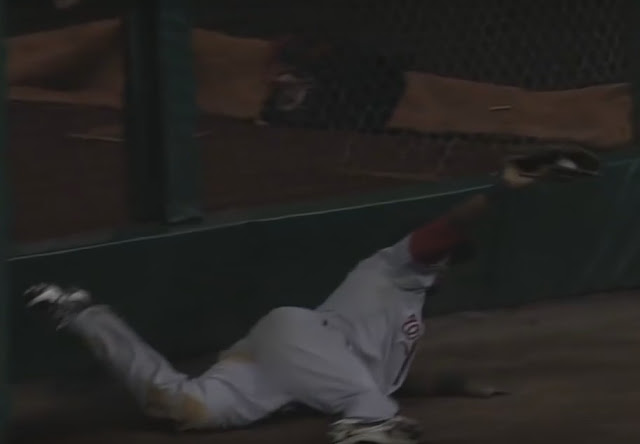 Most of the images in this tile were screengrabs from video. I didn't bother trying to edit brightness or anything else. The first image was from a blog but looks to be originally from the Washington Post. That photo is from a different better angle than the video which is from the original MASN broadcast. The straight on angle would show better continuity and wouldn't have the post block some of the action.

Oh and look who was pitching - Tyler Clippard. 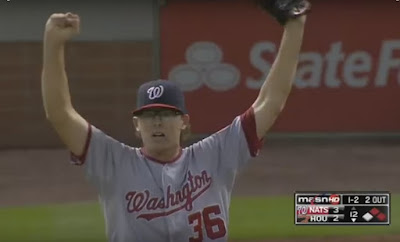 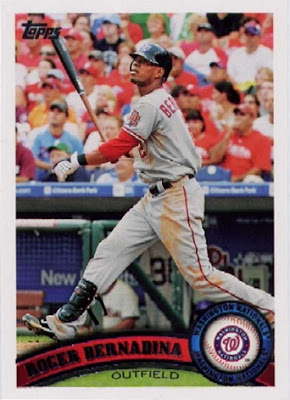 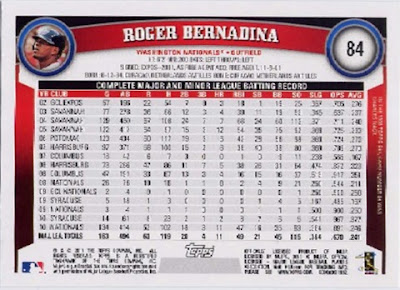 When Bernadina was with the Nats he had the nickname "The Shark" because of the way he would hunt down and snatch the ball to make spectacular catches. The last MLB team Roger appeared in a game with was the Dodgers in 2014.He was last contracted in 2016 with the Mets for the minor leagues. In November of 2016 Roger signed with the Kia Tigers in the Korean Baseball League (KBO League) in December 2017 he signed a one year contract with the KBO Tigers. 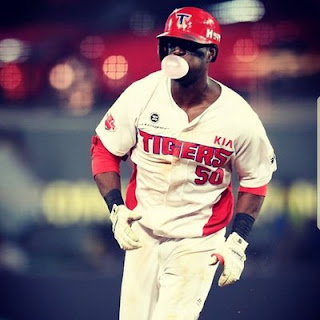 Doing some more searching of cards already scanned I found this gem. One of my many favorite late innings relief pitchers Tyler Clippard. I sort of showed it on my regular card blog some years ago in a mail day post. A What Post? Strange. Of course I also made a "promise" to show this card and another one on this blog. Wow there have been many times when I had planned on doing something and never end up doing it. Well this post corrects that six years later. 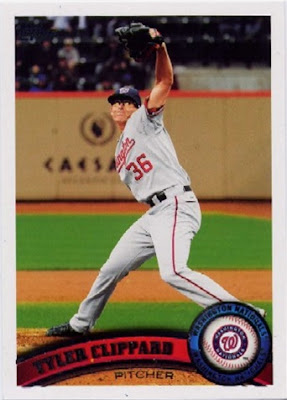 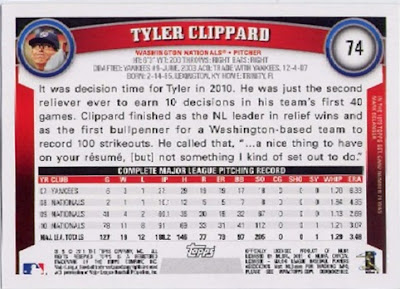 Tyler started his career with the Yankees. He was with the 2017 World Series Winning Astros but despite being on the 40 man roster for them did not appear in post season play. He is currently under a minor league contract with the Blue Jays.
Posted by CaptKirk42 at 12:00 PM No comments: