I  don't believe I didn't post about this when it happened. I thought I did or was going to or had at the very least started my draft for the post. Nope I didn't. Silly me. I think I mentioned it in a forum post somewhere, but not here. Well here it is now.

On 14 April, 2016 Nats Outfielder Bryce Harper smashed his first career grand slam against the Braves. It marked his 100th Career Homer to boot. What a way to celebrate. 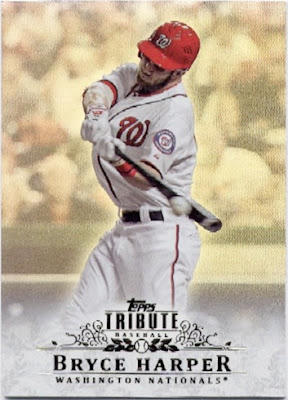 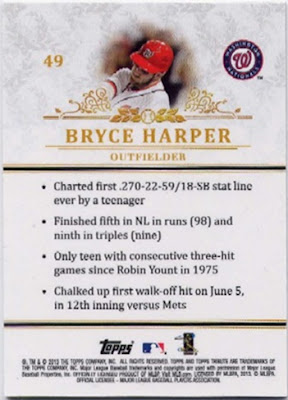 Then only 6 days later on 20 April Bryce hits his 2nd Career Grand Slam vs. The Marlins. The wonder kid smashes another one. 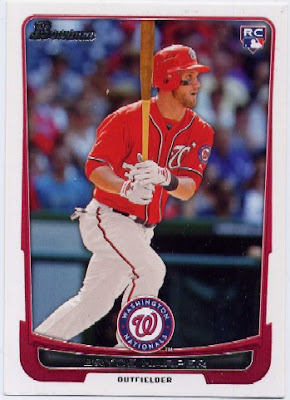 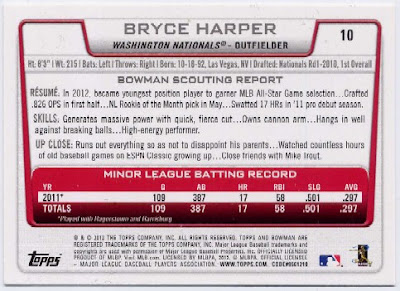