OH BOY! The Nationals had a Trade Deadline Fire Sale for a bunch of Prospects. Included in the Trades are Max Scherzer AND Trea Turner to the Los Angeles Dodgers. Another two Nats I really liked were traded to the Oakland Athletics Yan Gomes and Josh Harrison. The other players who are now ExNats are Kyle Schwarber to Boston Red Sox, Daniel Hudson to San Diego Padres, and Brad Hand to Toronto Blue Jays. Each and every one of these trades disappoint me. I like all of them, especially Trea and Max. Sending Trea to LA royally ticks me off. 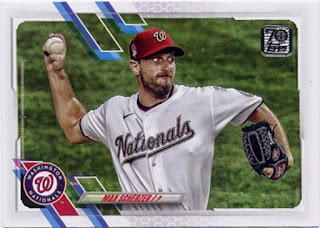 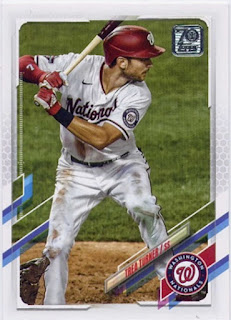 Max Scherzer and Trea Turner were the big event traded for four players: Catcher Keibert Ruiz, Josiah Gray RHP, Donovan Casey Outfield, and Gerardo Carillo RHP. The Dodgers have two more Nats Killers and now a second named "Turner". Josiah Gray has been showing to be OK, but he hasn't gotten a win as a Nat yet. 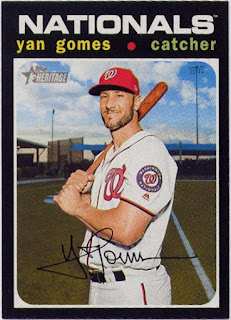 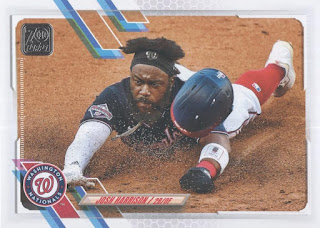 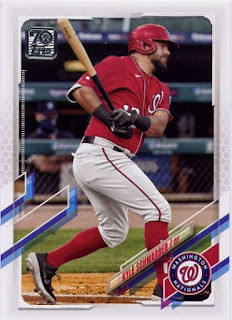 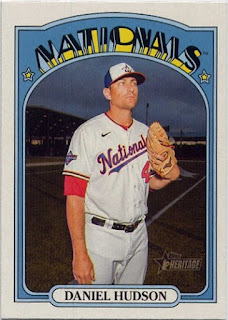 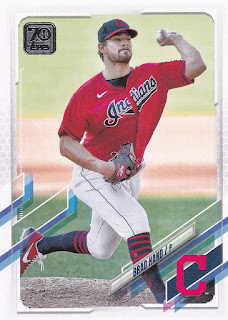 Sadly the Nats will probably still have a losing season this year. Each year all I ask is for the Nats to at least go .500. Some years that is way too much to ask.

The images of Nats cards are from my collection except for the Josh Harrison card (I have it but didn't scan it) from tradingcarddatabase dot com. and Brad Hand Indians card also from tcdb.com

Still pretty surprising the Nats traded Turner. I think it's safe to say the Dodgers are the new Yankees.

I'm happy my team landed Schwarber, but I unfortunately don't think he'll be enough to get them to the postseason...